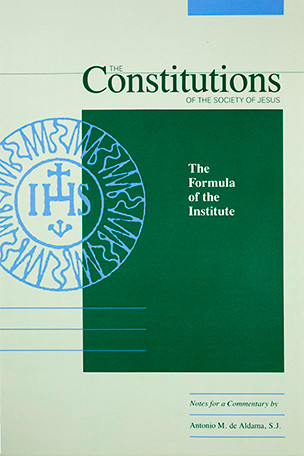 The Formula of the Institute: Notes for a Commentary - Paperback