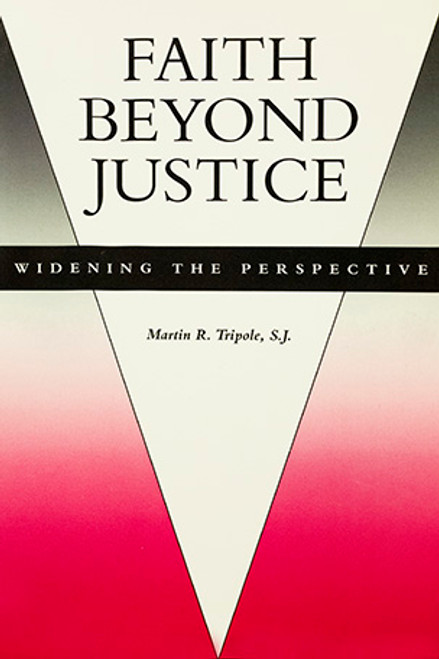 In 1975, the 32nd General Congregation of the Society of Jesus passed “Decree Four,” a proclamation that only ministries that fostered “the service of faith and the promotion of justice” should be undertaken. In Faith Beyond Justice, Martin Tripole, S.J., describes the process that led to the enactment of “Decree Four.” He analyzes its text, and argues that its mandate is too narrow and stands in the way of the general congregation’s accomplishing its goals. Examining concepts of “justice” and “the poor,” Tripole concludes that “the Bible has a more nuanced understanding of these terms than does Decree Four.” That understanding, he writes, points to ways to overcome divisions among Jesuits that erupted because of the decree. He proposes criteria for ministries that, while not negating “faith and justice,” allow for ministries that may not focus exclusively on issues of justice.

A History of the Jesuits (for online course) – 4 book bundle