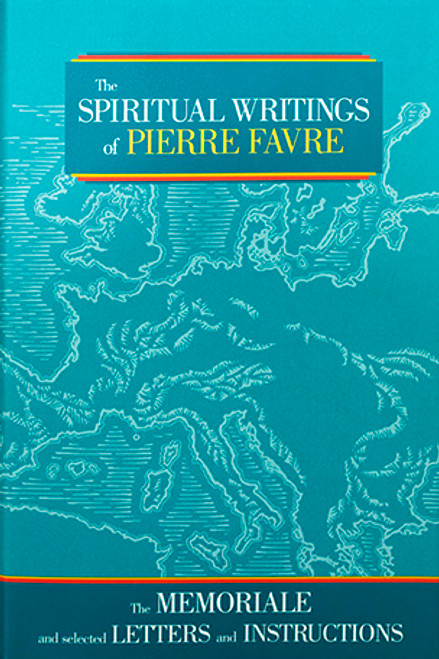 Pierre Favre was the first companion of Ignatius of Loyola, and Ignatius considered him the best director of the Spiritual Exercises. Spiritual Writings assembles English translations of Favre’s most enduring works, including his spiritual diary (known as the Memoriale), an early example of the Jesuit practice of writing down every day “whatever happened in his soul” and conducting a dialogue with God as a means of discernment. Also included are 27 letters and instructions written between 1540 (when he began his first apostolic mission) and 1546 (a week before his death), sent to such recipients as Ignatius in Rome, young Jesuit scholastics in Paris, and King John III of Portugal. This volume also features a 56–page biography of Favre, providing historical context to his life and teachings. This is the first English–language edition of Favre’s works, which were originally published in the Monumenta Historica Societatis Iesu.

Remembering Your Deeds: The Psalms and the Spiritual Exercises - Hardcover

The Constitutions of the Society of Jesus and Their Complementary Norms: A Complete English Translation of Official Latin Texts - Hardcover