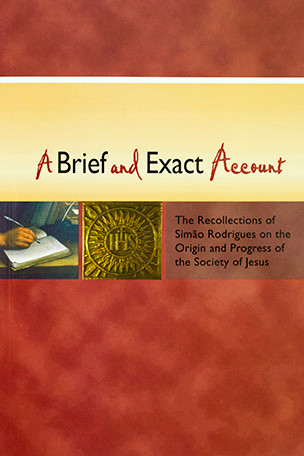 A Portuguese nobleman, Simão Rodrigues (1510–1579) was one of Ignatius of Loyola’s closest companions, and one among the “Friends of the Lord” who would take vows of poverty and chastity in 1530s Paris and eventually found the Society of Jesus. Asked by Everard Mercurian, the fourth superior general of the Society of Jesus, to write an account of its origins, Rodrigues responded in 1577 with a lengthy letter that provided a “brief and exact account” of Ignatius and his companions from their earliest days in Paris to the formal confirmation of the Society in 1540.