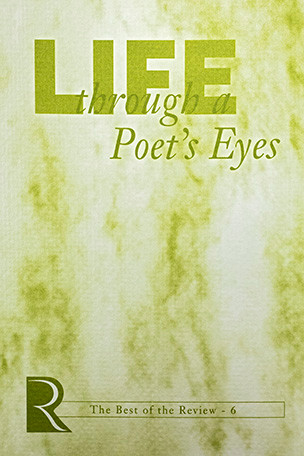 Life through a Poet's Eyes

Life through a Poet’s Eyes continues the Best of the Review series from the journal Review for Religious, published by Jesuits of the Missouri Province from 1942 through 2012. This volume includes more than 100 poems on spiritual themes that appeared in the journal from 1963 (when a new editor lifted a longtime ban on publishing poetry) through 1998. The selection ranges from Janet Benish’s “Eponyms” (in which the poet eschews the names April, May, and June and says “I’d rather be September:/warm, fulfilled/proud in accomplishment”) to Neil C. Fitzgerald’s “Meeting Jesus” and “St. Francis” to Maryanna Childs’s “Compline in a Skyliner” (“The seat belt fastened, the clouds adrift/as psalm and plane speed through a rift in the shadowy sky”).