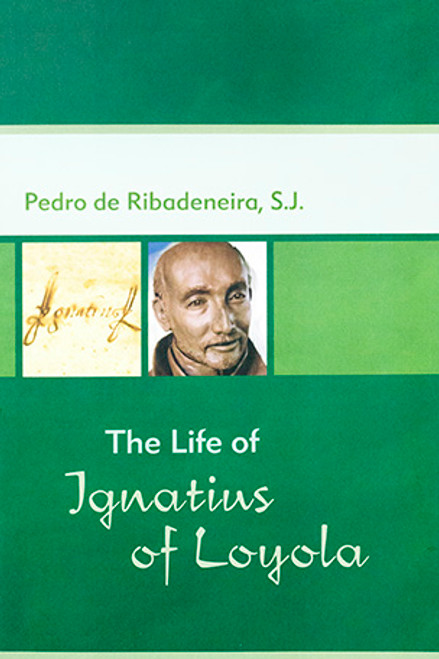 The Life of Ignatius of Loyola was written about a decade after the saint’s death by Pedro de Ribadeneira, an early companion who became an important witness of the early decades of the new order. He presents the story of Ignatius and the early Jesuits in a brisk yet sweeping narrative, with sharp insights into Ignatian spirituality and the thinking behind the order’s apostolic activity. Until the publication of this English translation by Claude Pavur, S.J., the complete work was accessible only in Latin or Spanish. Pavur writes in his introduction that Ribadeneira’s Life “has not always been the biography preferred by everyone,” and “brighter” accounts of the saint’s life have received more attention. But Ribadeneira was an “honest disciple who believed that no invention was needed to enhance the spiritual greatness of his subject,” and he adhered to the dictum “God’s glory does not need lies.” This edition includes new annotations along with notes from Cándido de Dalmases’s 1965 critical edition of the Latin and Spanish text, plus appendices with timelines.

The Way of Ignatius Loyola: Contemporary Approaches to the Spiritual Exercises