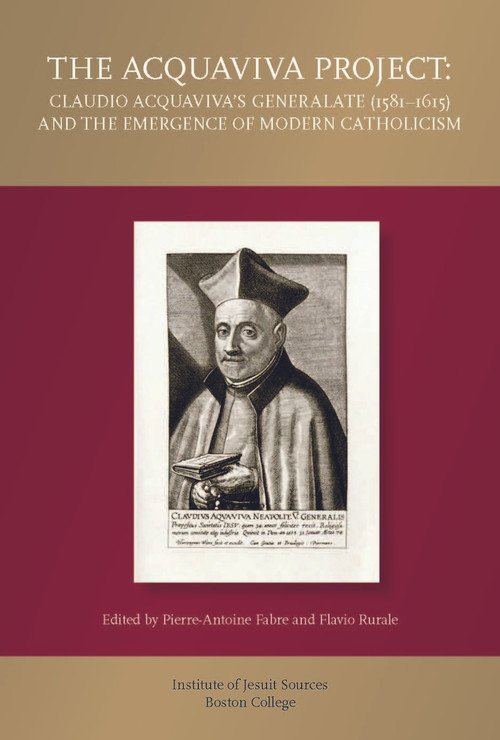 The contributions to this volume highlight the singular nature of Acquaviva's generalate (1581-1615) both in terms of its length—thirty-five years—and the breadth of the issues it was forced to confront. These were years in which the Society of Jesus expanded throughout the world; at the same time, Acquaviva's generalate was also characterized by the consolidation of the Jesuit institute. However, notwithstanding its significance, work dedicated exclusively to Acquaviva's generalate has been sorely lacking. To a large extent, this intellectual lacuna is due to the complexity of the subject at hand: the end of the sixteenth century was a period in which the Society expanded on a global level, far beyond the order's Roman and European boundaries. Being able to write such a history accordingly requires a vast amount of authorial knowledge, encompassing issues ranging from the visual arts to music and literature, from diplomacy to the art of governing, from theology to mathematics. A diverse Society calls for diverse authors with the ability to provide new insights into the political, cultural, and economic aspects of the order's early history. The contributions to this volume, written by leading specialists in their respective fields, aim to fulfill that goal.