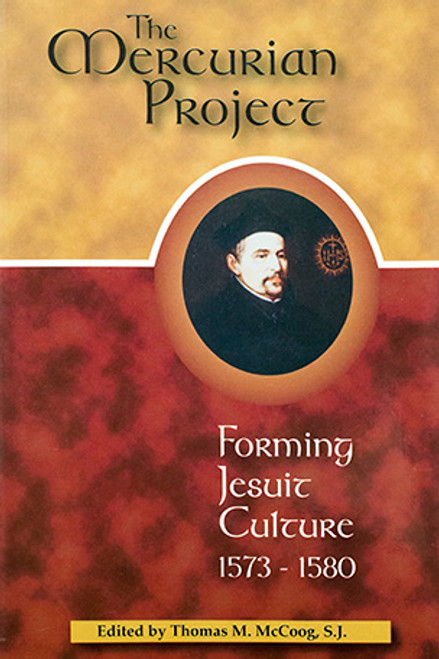 This volume of 30 essays tells the story of the growth and development of the Society of Jesus under the administration of its fourth superior general, Everard Mercurian, from 1573 to 1580. While the lives and times of both Mercurian’s predecessor (Francis Borja) and his successor (Claudio Acquaviva) are perhaps more spectacular, they are also much better known. The Mercurian Project fills a gap in our knowledge of the linear development of the Society’s “way of proceeding” and of the Jesuits’ expansion within the European intellectual milieu and beyond the frontiers of the Old World. Essay topics explore the Jesuit mission in Sweden, southern Italy, Brazil, China, and Japan, among other places, as well as the development of Jesuit universities. Ambitious and well researched, The Mercurian Project gives a sweeping view of the Society under a superior general whose importance is now being recognized.