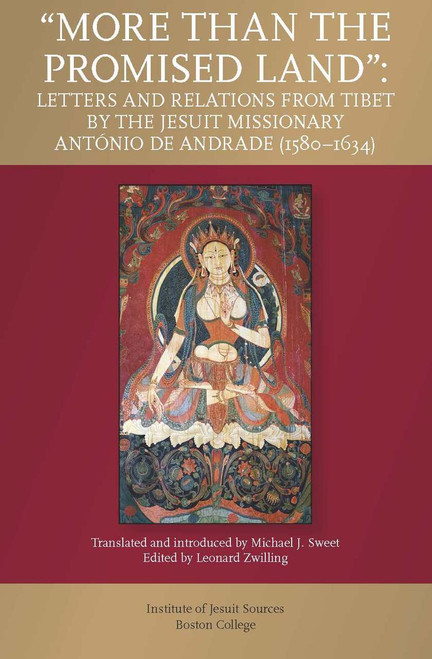 The first complete translation of the letters and relations of the Portuguese Jesuit António de Andrade concerning Tibet, along with an edition of two previously unpublished letters and a historical introduction, will serve as a valuable primary source on the mission Andrade founded in the western Tibetan kingdom of Guge. His vivid observations of the dangerous journey over the Himalayas and his impressions of Tibetan society and religion have informed the Western representation of Tibet and will be of interest to scholars and students of the Jesuit missions in Asia, pre-modern Tibetan history, and the first contacts between Western Christianity and Tibetan Buddhism.