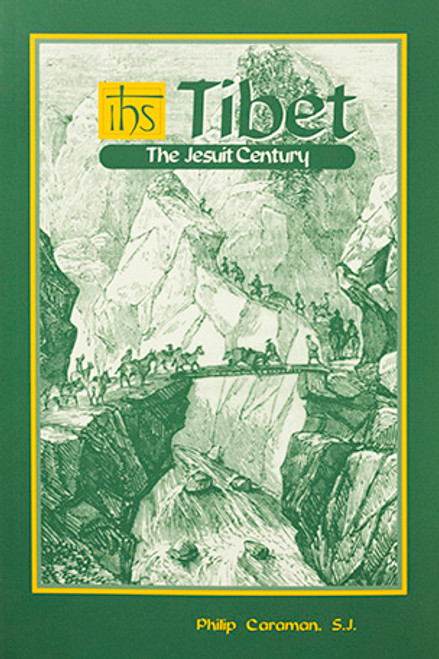 Between 1624 and 1721, on five different occasions, Jesuit explorers made their way to Tibet. In Tibet: The Jesuit Century, Philip Caraman details each of these trips “across the roof of the world.” Portuguese Jesuit Antonio de Andrade, who set out from India in search of rumored (but non–existent) Christian communities beyond the Himalayas, made the first trip in 1624. The expedition of Jesuits Estêvão Cacella and João Cabral followed in 1626. Searching for an overland route from China to India, the Austrian Jesuit Johannes Grueber and the Belgian Albert d'Orville were the first Europeans to reach Lhasa in 1661. The final journey in the book is that of the Italian Jesuit Ippolito Desideri, who journeyed to the seat of the Dalai Lama and lived with the Tibetans for five years to study their religion, language, and customs.