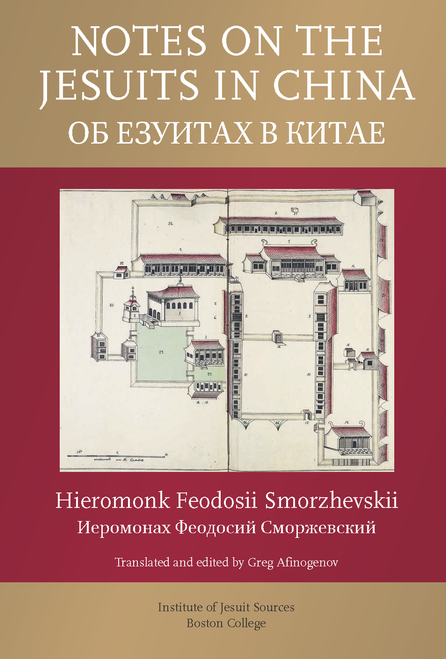 The legendary Jesuit mission in China has been the subject of controversy for centuries. In the 1740s, the Russian hieromonk Feodosii Smorzhevskii encountered it firsthand. Published in English for the first time, this unique text marks the encounter between Russian Orthodox and Catholic missionaries in Beijing as each tried to navigate the labyrinthine world of the Qing imperial court. By turns critical and sympathetic, skeptical and conspiratorial, Smorzhevskii’s account is one of the only reports by an outside observer on the daily life and political tensions surrounding the eighteenth-century China Jesuit missionary enterprise.