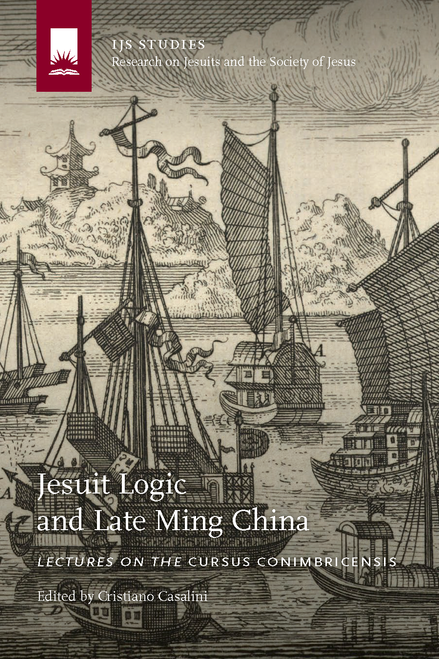 Jesuit missionaries and Chinese literati first introduced Aristotelian logic to China during the late Ming dynasty (in the first half of the 17th century). They collaborated to translate this specific part of the Cursus Conimbricensis, a set of commentaries on Aristotle's philosophy developed by Jesuit philosophers in Coimbra, Portugal, which had become a popular manual of philosophy used throughout the world.  In this volume, five scholars examine the significant legacies of introducing Aristotle's philosophy to Chinese culture.  Their different perspectives on the relation between logic and the teaching of mathematics, the philological issues of translating western concepts in Chinese culture, and the opportunities that Aristotelian logic represented for a mutual understanding shed new light on the challenges, successes, and failures of the dialogue on the art of reasoning between China and the West in the early modern period.

This book is part of the IJS Studies Imprint.

2 Reading Philosophy from a Dialectical Point of View: Pedro da Fonseca’s and Sebastião do Couto’s Philosophical Stance on Aristotle’s Organon

3 Complex and Simple Truth: The Conimbricenses’ Reading of On Interpretation in the Jesuit Context

4 Learning How to Teach: The Conimbricenses on the Beginning of Posterior Analytics

5 A Not-so-Self-Evident Proposition: “God Exists”; The Conimbricenses and the Jesuit Attitude toward Thomas Aquinas

6 Mingli tan: A Late Ming Chinese Translation of the In universam dialecticam Aristotelis