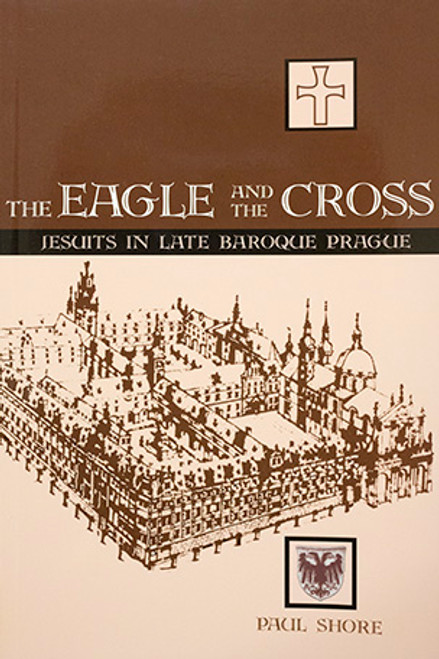 During the second half of the 18th century, Bohemia emerged from what Czech writers would later call a “time of darkness,” with education and public health at a low point. Jesuits had been in the capital of Prague since they were assigned there by St. Ignatius in 1556, and they directed schools and universities; produced scholars, poets, and scientists; and promoted the city’s baroque aesthetic in architecture, sculpture, painting, and drama. This book chronicles the long–overlooked achievements of the Society of Jesus in expanding education and culture as well as the suppression of the Jesuits only a few decades after their peak influence. Paul J. Shore also examines more controversial activities of the Society of Jesus in 18th–century Prague, including its aggressive attempts to convert Jews and its association with the Habsburg aristocracy.