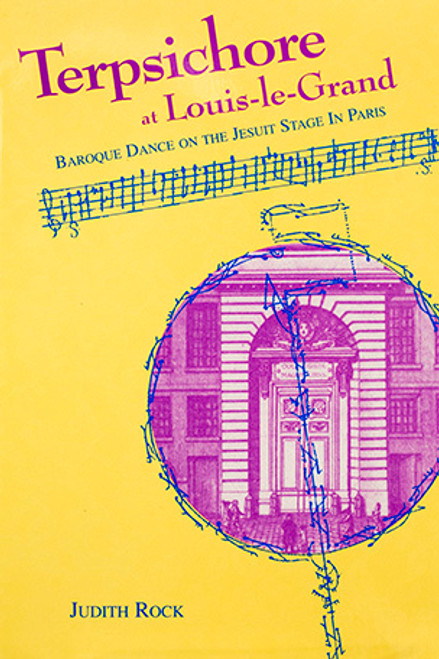 “The Paris Jesuit theater was unique in bringing the college ballet and the college opera to new heights of lavishness and sophistication,” writes Judith Rock in the introduction to her history of dance at the College of Clermont/Louis–le–Grand in Paris from 1600 to 1762. Terpsichore at Louis–le–Grand examines the evolution of ballet at the Jesuit college—a response to a new French enthusiasm for dance (especially under Louis XIV) and an expression of the “humanist branch” of the Catholic Counter–Reformation. Rock covers the meeting of baroque style and classical aesthetic; the production process; dance as political comment (current events contributed “an essential ingredient” to the performances); and the characteristics of those who attended, or stayed away from, ballets. In her depiction of the ballet scene of the era, Rock also illuminates the politics, religious beliefs, aesthetic convictions, and social conventions of 17th– and 18th–century France.

The Constitutions of the Society of Jesus: The Formula of the Institute: Notes for a Commentary - Hardcover

The Constitutions of the Society of Jesus and Their Complementary Norms: A Complete English Translation of Official Latin Texts - Paperback