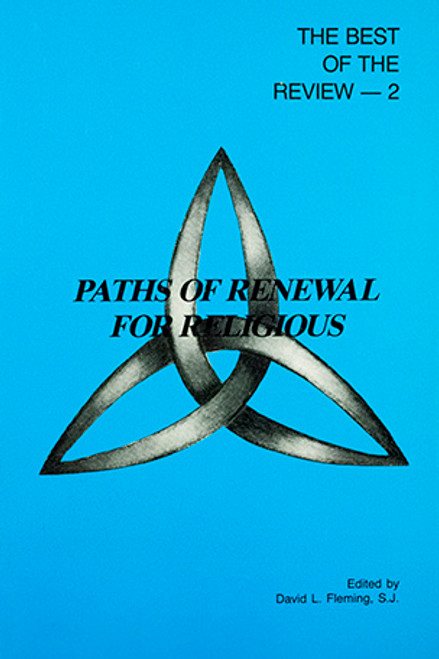 Review for Religious, published by Jesuits of the Missouri Province from 1942 through 2012, featured articles on a wide range of topics relevant to religious life. The second in the Best of the Review series, this book concerns religious renewal efforts after Vatican II and the concept of the “Pilgrim Church” as described in the 1964 Lumen Gentium. Editor David L. Fleming, S.J., organizes the essays under four headings: Religious Charism and Consecration, Religious Vows (including Chastity, Poverty, and Obedience), Religious Community, and Religious Apostolate. Contributions include Stephen Tutas’s “Signs of Hope in Religious Life Today,” Anthony Wieczorek’s “Poverty, Time, Solitude: A Context for a Celibate Lifestyle,” and Mary Linscott’s “The Service of Religious Authority: Reflections on Government in the Review of Constitutions.”

The Constitutions of the Society of Jesus, Part VI, Jesuit Religious Life

The Church and Consecrated Life

Notes on the Spiritual Exercises of St. Ignatius of Loyola

To Whom Do We Belong?: An Ignatian Retreat

What More Can I Do?: An Ignatian Retreat for People Somewhere on the Way