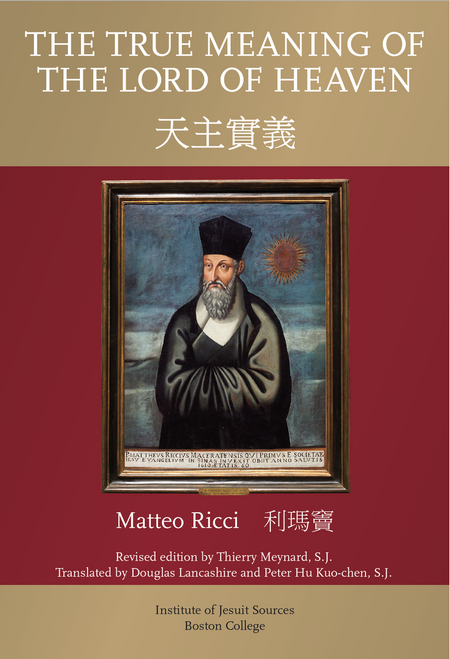 For two thousand years explorers, merchants, missionaries, and diplomats have been building bridges between China and the West. In the late sixteenth century, Matteo Ricci, an Italian Jesuit, initiated a more direct encounter between Chinese culture and Western Christianity, which has continued ever since. One of Ricci's most famous works, The True Meaning of the Lord of Heaven, was written in Chinese in form of a dialogue. In it, Ricci attempted to introduce Chinese literati to some of the fundamental ideas of the Judeo-Christian tradition. Based upon conversations Ricci had with Chinese scholars, this work allows us to get a sense of how he explained to his Chinese friends Western views about the purpose of life, human nature, and the existence of God. This revised bilingual edition of the first translation of Ricci's text into English (St. Louis: Institute of Jesuit Sources, 1985) helps us, by means of a substantial introduction and footnotes, to situate Ricci's dialogue in its religious and cultural context.