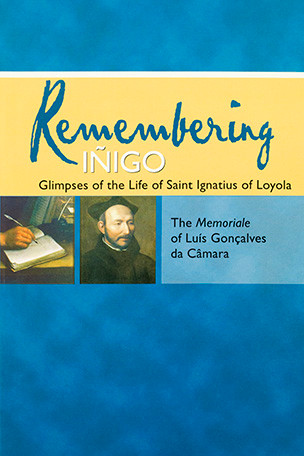 Luís Gonçalves da Câmara was the early Jesuit to whom St. Ignatius of Loyola dictated the content of what would eventually become the saint’s “autobiography.” While living with Ignatius in Rome for seven months in 1555, da Câmara felt it was his duty to note anything about Ignatius that would contribute to his fellow Jesuits’ knowledge of their founder—not only how Ignatius governed and guided his followers but also how he walked, talked, ate, and drank. The fruits of da Câmara’s observations, along with his later reflections, form the Memoriale, an extraordinary piece of work that gives us glimpses of Ignatius the saint, to be sure, but also portrays Ignatius as a very human man with both virtues and faults. Jesuit superiors for many years were hesitant to allow publication of the work; its first edition did not appear until 1904.