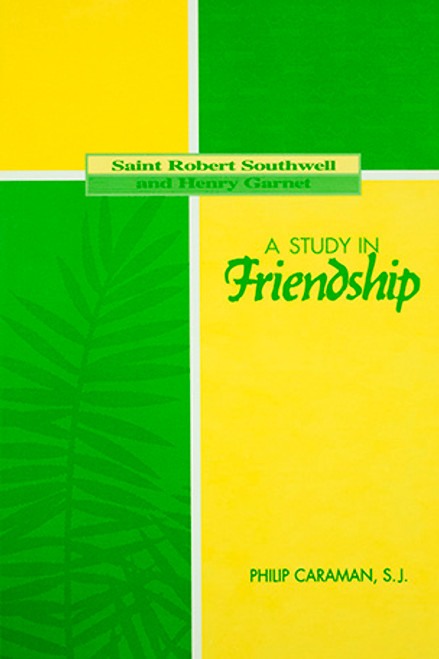 As a Jesuit in Elizabethan England, Robert Southwell was tortured and eventually hanged in 1595 for the crime of “treason” (i.e., being a priest ordained by Rome). Canonized in 1970, Southwell is now recognized not only as a martyr but as a poet and master of prose. Author Philip Caraman intended to write a traditional biography of the saint but changed his focus after discovering letters by Southwell and his friend and traveling companion, fellow Jesuit Henry Garnet (who would also be put to death for his faith). “It was a friendship based on the shared experience of mortal danger and a common ideal of religious profession,” writes Fr. Caraman, who compares the Elizabethan–era Jesuits’ relationship to that of Ignatius of Loyola and Francis Xavier. A Study in Friendship begins with Southwell and Caraman leaving Rome in 1586 to undertake their dangerous mission to England. The book is structured around reports the pair sent to Superior General Claudio Acquaviva. It includes some of Southwell’s better–known poems, including “The Burning Babe” (“Love is the fire, and sighs the smoke”).

The Writings of Saint Ignatius of Loyola (CD-ROM)