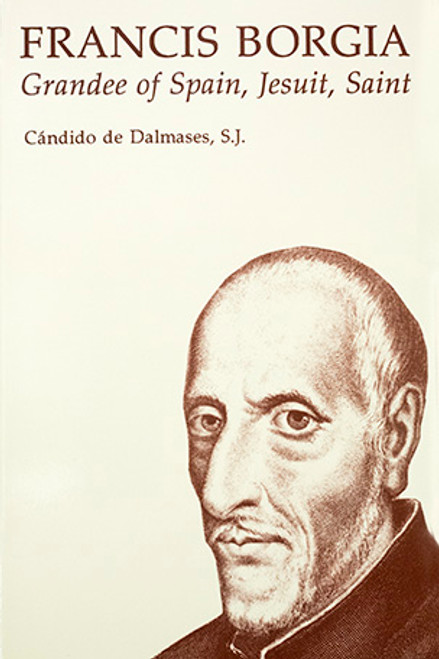 Francis Borgia, the third superior general of the Society of Jesus, “is a little–known and poorly understood saint,” writes Cándido de Dalmases (who previously wrote a biography of St. Ignatius of Loyola). Born into Spanish royalty, Borgia became a key advisor to Charles V, the Holy Roman emperor (and king of Spain). After the death of his wife in 1546, Borgia completed the Spiritual Exercises and then asked to join the then–obscure Society of Jesus. De Dalmases chronicles his rise to the post of superior general and assesses the charge that because his character was molded in such a rarified milieu, Borgia never succeeded in assimilating to the Society’s spirit. This volume also details Borgia’s far–reaching administrative decisions as superior general, and the expansion of the Society to Asia and the Americas under his leadership.

For Matters of Greater Moment:The First Thirty Jesuit General Congregations: A Brief History and a Translation of the Decrees