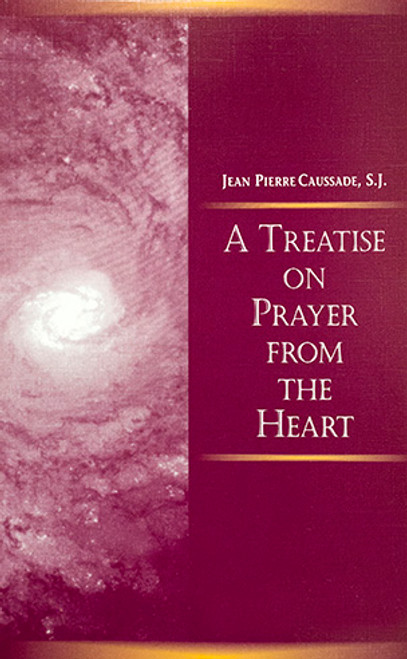 True prayer has to spring from our center, from the heart, advised Jean Pierre de Caussade, S.J., a Jesuit priest who was influenced by the blossoming of mysticism in 17th–century France. His A Treatise on Prayer from the Heart, written circa 1735 in a question–and–answer format, outlines a simple and direct path to prayer. De Caussade’s concept of “fully heart–charged prayer” is distinct from vocal prayer and includes “attentive pauses”—inner silence lasting as long as half an hour. “The heart is the central faculty of our being, and consequently it is neither pure feeling nor pure intellect,” writes translator Robert M. McKeon in his introduction, which puts de Caussade’s work in the context of not only the French mystics but also philosophers such as Pascal and Kant. McKeon recommends Prayer from the Heart for modern readers seeking a path to “deep mystical prayer” in the Catholic tradition.

Praying as a Christian

Choosing Christ in the World: A Handbook for Directing the Spiritual Exercises of St Ignatius Loyola According to Annotations Eighteen and Nineteen

A Commentary on Saint Ignatius's Rules for the Discernment of Spirits: A Guide to the Principles and Practice