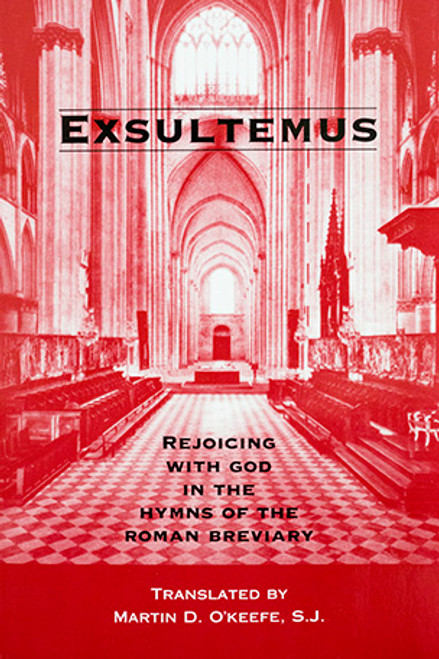 While the Roman Breviary has been published in various English editions since the 19th century, the Latin hymns that introduce each of the five “hours” (or parts) of each day’s office were not translated; extant English poetry was substituted in their place. It was a wise decision, perhaps, given the declining number of individuals who could read Latin with any ease. But it also carried the risk that the original hymns might be lost. This book provides the first reverent, careful English translation of the approximately 300 hymns. It can serve as a source of inspiration and prayer with or without the Breviary itself.

Sadhana: A Way to God: Christian Exercises in Eastern Form

To Share in the Life of Christ: Experiencing God in Everyday Life

Discipleship and Its Foundations: A Jesuit Retreat