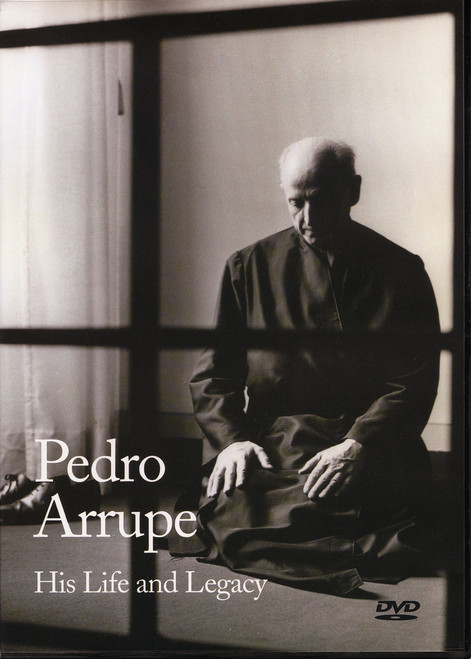 Pedro Arrupe, S.J. has been called “The Second Founder” of the Society of Jesus. Confronted by momentous world events that helped shape his interior life, Arrupe was chosen to lead the Jesuits through a tumultuous period of ecclesial and cultural renewal after the Second Vatican Council. In the spirit of Ignatius of Loyola who sought the greater glory of God and the wellbeing of humankind, Arrupe championed a spirituality meant to engage the world rather than to retreat from it. As a result, Arrupe leaves a legacy that enriches not only Jesuits, but the world at large. His legacy is one of “men and women for others,” committed to human dignity, the common good, and the integration of lay men and women into the Jesuit mission – the service of faith and the promotion of justice.

The Church and Consecrated Life

To Share in the Life of Christ: Experiencing God in Everyday Life

Jesuit Life & Mission Today: The Decrees and Accompanying Documents of the 31st–35th General Congregations of the Society of Jesus - Paperback

"Our Way of Proceeding": To Make the Constitutions of the Society of Jesus and Their Complementary Norms Our Own