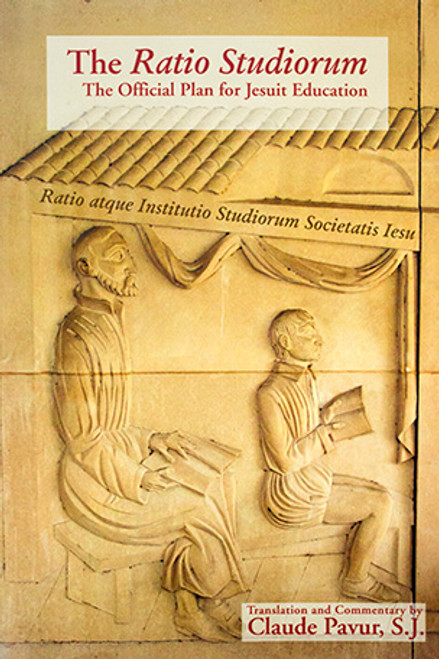 First issued in 1599, the Ratio Studiorum is the founding document of Jesuit education. Synthesizing earlier traditions of the classical liberal arts, medieval scholasticism, and Renaissance humanism in the context of Christian ethics and spirituality, the Ratio outlines a formation program that remains influential in the present day. The plan is rooted in Saint Ignatius’s life and vision, but it also represents the culmination of 50 years of Jesuit work in the schools of early modern Europe. The original Latin text appears side by side with the first complete English translation in this edition. Chapters include rules on teaching Scripture, philosophy, mathematics, rhetoric, and grammar, along with guidance in such matters as awarding prizes to students.