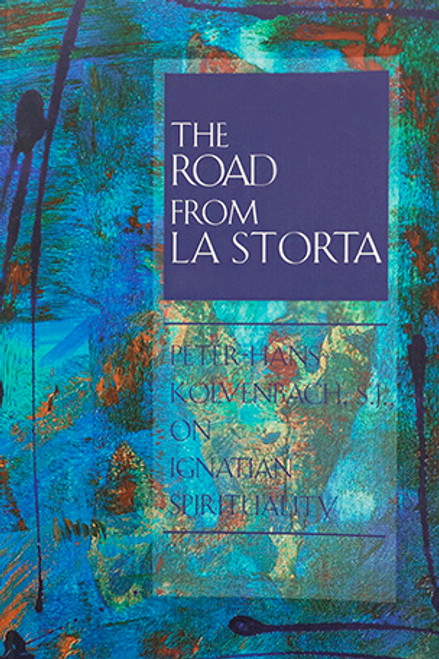 In 1537 on the Via Cassia in the village called La Storta, near Rome, St. Ignatius received a vision in which God the Father placed him with his Son, bearing the cross, so that he might serve the Son in the Church. The Road from La Storta is a collection of 20 essays about the mission of the Jesuits written by Peter–Hans Kolvenbach, who served as superior general of the Society of Jesus from 1983 through 2008. He challenges Jesuits, and all followers of St. Ignatius, to consider this mission, which he examines from spiritual, analytical, and socio–pastoral perspectives. Essays include “Do Not Hide the Hidden Life of Christ,” “Images and Imagination in the Spiritual Exercises,” and “Contemporary Education in the Spirit of St. Ignatius.”

To Whom Do We Belong?: An Ignatian Retreat