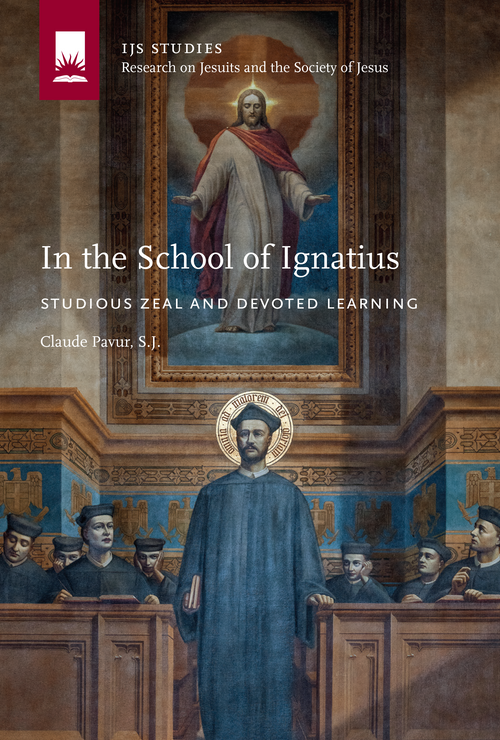 Though very public in one way, a major dimension of Jesuit and Ignatian spirituality has become almost invisible, perhaps because it has not seemed so distinctive— or even so spiritual. It is the spirituality of docta pietas (learned devotion) or of a “teaching that is holy, devout, righteous, revelatory.” For centuries this spirituality’s great legislative expression within the Society of Jesus has been the 1599 plan of studies known as the Ratio studiorum. In a series of essays, In the School of Ignatius argues that what lies at the heart of the Ratio remains inescapably foundational for the Jesuit order, as well as for its education and spirituality. These provocative essays are intended for those who wish to learn more about the history of Jesuit education and who share a concern for its future.

This book is part of the IJS Studies Series.