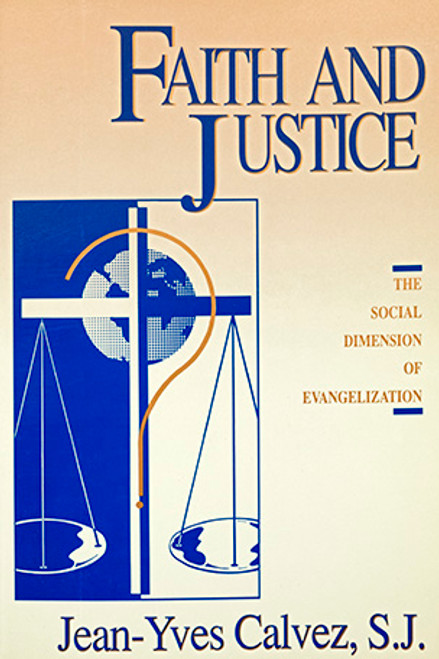 In 1971, the International Synod of Bishops declared, “Action on behalf of justice and participation in the transformation of the world fully appear to us as a constitutive dimension of the preaching of the Gospel.” But what justice does the Church seek in her evangelizing mission? And what is the role of the preacher of the Gospel in the realm of politics? Jean–Yves Calvez, S.J., who was a personal assistant to Superior General Pedro Arrupe, S.J., and editor of the French Jesuit journal Etudes, addresses these questions and others in Faith and Justice. The book provides background on the drafting of what became known as “Decree 4,” exploring its theological foundations and detailing the work of the Church in the promotion of justice after the reforms of Vatican II. In the chapter “Closeness and Solidarity with the Poor,” for example, Calvez writes about the importance of identifying injustice as a cause of poverty without succumbing to simplistic Marxism.

Choosing Christ in the World: A Handbook for Directing the Spiritual Exercises of St Ignatius Loyola According to Annotations Eighteen and Nineteen