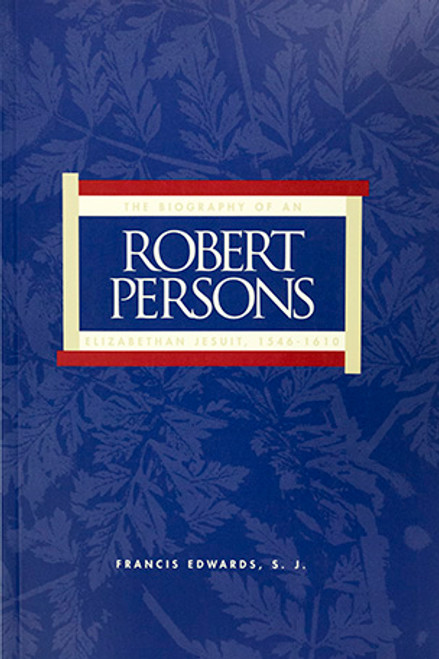 “He was undeniably, by generally accepted political standards, a traitor,” writes Francis Edwards, S.J., in this compelling biography of Robert Persons, the most significant Jesuit on the English scene in the late 16th century—a time when Parliament passed a series of laws defining Catholicism as treason. From 1582 through the end of the century, the preservation of the Church became “the main object of Persons’s whole existence,” to the point that he supported efforts to invade England and overthrow the existing regime. As his biographer, Edwards goes beyond the cardboard villainy assigned to Persons and examines his role in keeping English Catholicism alive through a period of intense persecution, ensuring its survival until emancipation in the late 18th century. Edwards also brings renewed attention to Persons’s writings—including his Christian Directory, which became a handbook of spirituality for both Catholics and Protestants.

The Constitutions of the Society of Jesus. Part VIII, Union Among Jesuits - Paperback

Jesuit Life & Mission Today: The Decrees and Accompanying Documents of the 31st–35th General Congregations of the Society of Jesus - Paperback

Jesuit Life & Mission Today: The Decrees and Accompanying Documents of the 36th General Congregation of the Society of Jesus - Paperback