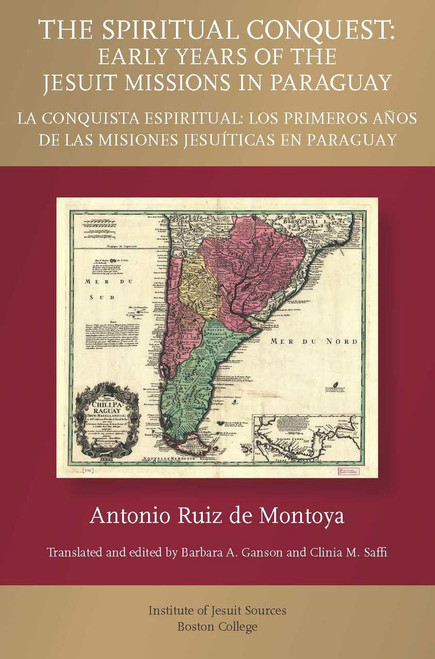 The first bilingual Spanish and English edition of Jesuit Antonio Ruiz de Montoya's The Spiritual Conquest (1639) is one of the most important sources for understanding the encounters between missionaries, settlers, and native peoples in seventeenth century Paraguay. It is rich for what it reveals about the process by which the Jesuits converted the Guaraní to Christianity. There was an intense struggle for dominance, resulting in the martyrdom of seven Jesuits and the creation of the early reducciones (settlements). The volume will help scholars understand Paraguay's rich native past as well as the Jesuits themselves, especially their struggle against Indian slavery.

For Matters of Greater Moment:The First Thirty Jesuit General Congregations: A Brief History and a Translation of the Decrees