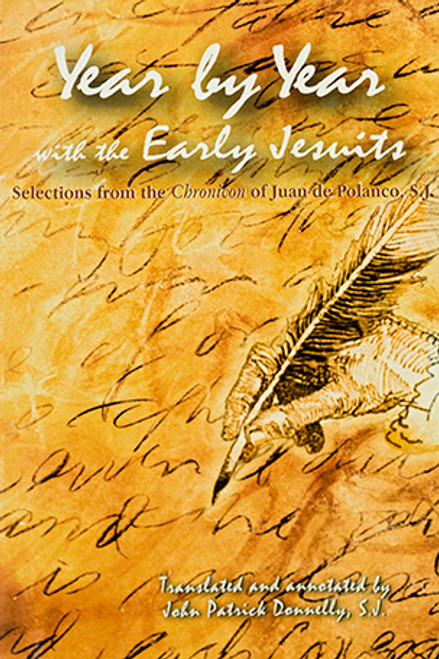 Juan de Polanco’s Chronicon is one of the most important sources for the history of the Jesuits during their early years, written by a man who served as personal secretary to Ignatius of Loyola and his two immediate successors as superior general of the Society of Jesus (Diego Laíiez and Francis Borgia). Because it runs to about 4,500 pages—and was until recently published only in Latin—it has long been inaccessible to most readers. This English–language edition serves as an introduction to the Chronicon. It is designed to serve both “Jesuits who are interested in their family history” and general scholars interested in the roots of the Society of Jesus, Fr. Donnelly writes in his introduction. De Polanco’s personal acquaintance with many of the first Jesuits informs this authoritative, and sometimes wry, account of life in the early Society.