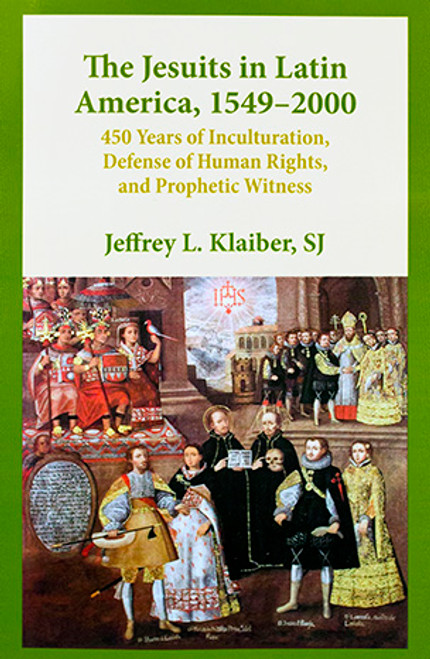 The Society of Jesus has played a major role in Latin American culture and politics since its first missionaries arrived in 1549 in Brazil. Jeffrey L. Klaiber, an American Jesuit who spent decades living in Peru, provides a comprehensive survey of the Society’s activities over nearly five centuries, with an emphasis on its defense of native peoples and other marginalized groups. (“The Jesuits stood out especially for their attempts to understand native–American cultures.”) The Jesuits in Latin America covers the Society’s support of nationalist and independence movements, especially in Peru; the expulsion of Jesuits from Brazil and from Spanish colonies in the 18th century; the Society’s return to the region in the 19th century; and its support of “conservative Catholicism.” Klaiber concludes the book with an examination of the Society’s late–20th–century association with liberation theology and “progressive Vatican II Catholicism,” which led at times to its persecution by right–wing regimes.