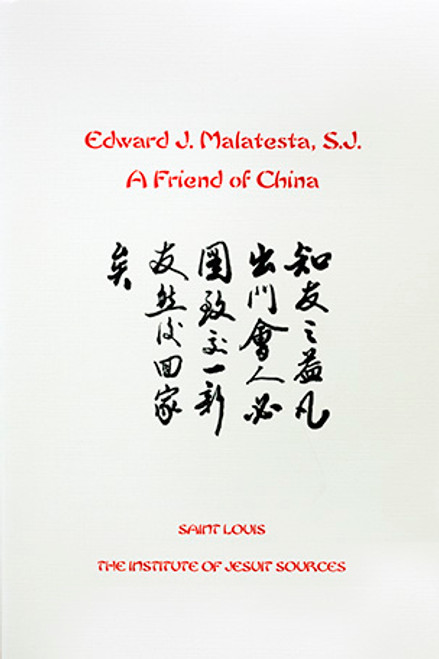 In 1979, the biblical scholar Edward J. Malatesta, S.J., asked the superior general of the Jesuits for permission to change the direction of his career and begin studying Chinese. Malatesta was already in his late 50s, and his request “struck many of his friends and colleagues as a rupture in an otherwise clearly focused career,” writes Xiaoxin Wu in the introductory essay to this volume. But Malatesta “had been teaching that God’s presence is to be found everywhere in the world,” Xu explains. “This meant it was time to turn to China.” By 1982, Malatesta was teaching scripture in Taiwan, and in 1984 he became the founding director of the Ricci Institute for Chinese–Western Cultural History at the University of San Francisco. (He died in 1998, shortly after his 32nd trip to Asia.) A striking portrait of a far–sighted Jesuit leader, A Friend of China includes reflections of five colleagues on Malatesta’s work spreading the Christian faith in China.