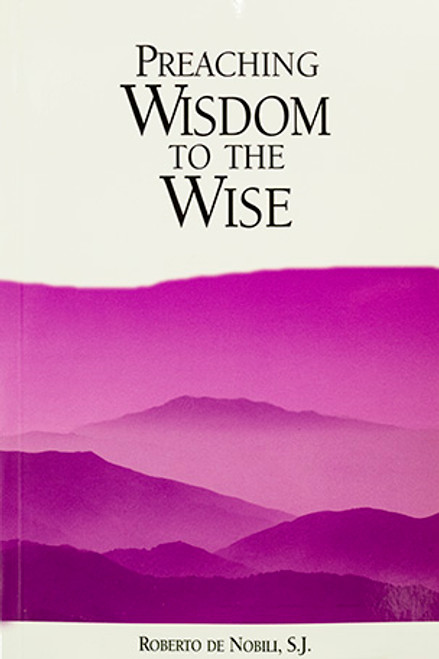 Roberto de Nobili (1577–1656), who journeyed from Italy to India in 1605, was one of the earliest Jesuit missionaries to confront the complex challenges of communicating the Christian faith and adapting its teachings to a non–European culture. Three treatises by de Nobili in this volume describe the process of what is now called “inculturation.” Translators Anand Amaladass, S.J., and Francis X. Clooney, S.J., explain how de Nobili “defended himself against critics who thought he was too favorable to pagan customs” and “argued for the distinction between the essentials of Christian faith and the cultural trappings of European Christianity.” The authors also provide a biographical sketch of de Nobili and critique his approach, even as they admire it.